A Scientific Approach to Society, and Changing Society 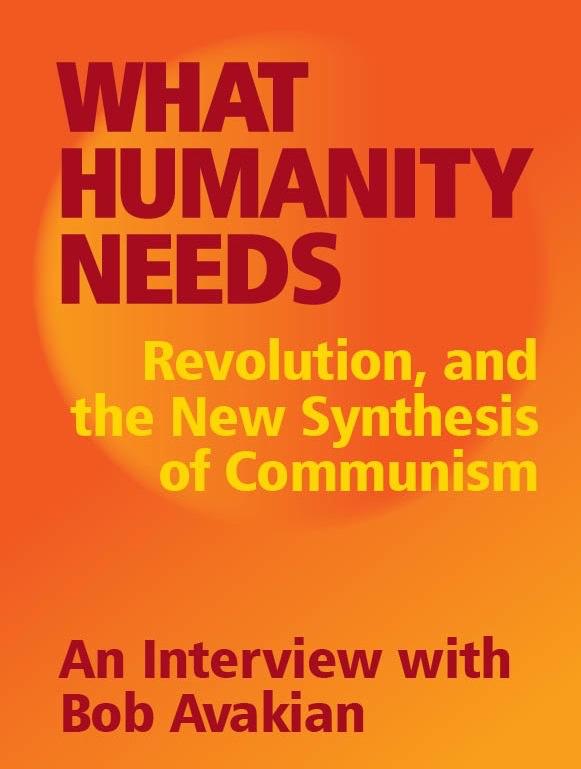 BA continues: Some people think—and it's sometimes even argued, including mistakenly by some natural scientists—that there can't be a scientific approach to society. Now, why that would be, I don't know. Society consists of nothing but particular forms of matter in motion—in this case, people, interacting with each other and interacting with the rest of nature. Why should that realm be closed off to science any more than any other sphere of matter in motion that exists? Whether it's the planets, or whether it's microbes, bacteria, whatever it might be: all these things can be subjected to scientific analysis, and breakthroughs can be made in all these different areas, even while everything about any particular aspect of reality, let alone all of reality, will never be known by human beings, including because there's too much reality out there and because it's always changing, and because human capacities are limited in some ways, even with the technology that continually develops. But a great deal can be learned, and in many spheres the essential dynamics and the fundamental things about reality can be learned, can be systematized and synthesized.

At the same time, some people believe that you can just go out and engage in politics, for example, without having a scientific approach, without the need for theory. But that's completely wrong. As soon as you actually try to change something in the political sphere—or at least as soon as you try to really change an important part of society—you run up against how complicated it is, and how much resistance you are gonna meet from the forces of the old order, which are going to move to maintain that order and to crush any resistance against it. So you're up against that, on the one hand, and then you're up against all the different contradictions that exist among the people, that become very complex at times—the pulls on people in different directions, and what are the spontaneous things people in different sections of society tend to gravitate toward, and why. It requires science, too, to understand all that. How can you actually overcome the divisions among people in the course of building the movement for revolution—fighting the power, and transforming the people, for revolution? How can you actually take on the established, entrenched, and very powerful forces of the old order and defeat them? These questions require continual work—and they require science. They require the application of the scientific method, and not subjectivity—not falling into what you would like to be true—or not falling into just accepting what's conventional wisdom, or "what everybody knows," which is sometimes true, but is often wrong. "Everybody in the world knows that god exists"—well, not everybody, but the great majority of people "know" this. But it's wrong. The fact that "everybody knows it" doesn't make it any better—it makes it worse—because it's wrong. And we could cite many other examples.

If you're being scientific, you don't go by "what everybody knows." You proceed by probing, investigating—and, yes, in the process changing—reality, and then systematizing what can be learned: what are the patterns; what is the essence of what you're learning; what ties things together; what differentiates some things from other things—for example, how is this plant different from that plant; how do these plants interact; how does this plant interact with that insect? All that kind of stuff is true in the "natural sciences." And it applies as well in the "social sciences," in the science of understanding and changing society, and the human beings—yes, including the outlook and values of the human beings—who make up society. This can be changed—and, in fact, changes continually. For example—and I see that this is something that's been brought out by other people in discussions—take a basic development like the introduction of the horse into the culture of many Native Americans: this completely changed their way of life, and their way of thinking. And that's just one of dozens, or hundreds, or thousands of examples that could be given, including in the modern world today.