From the Revolution Club, Chicago 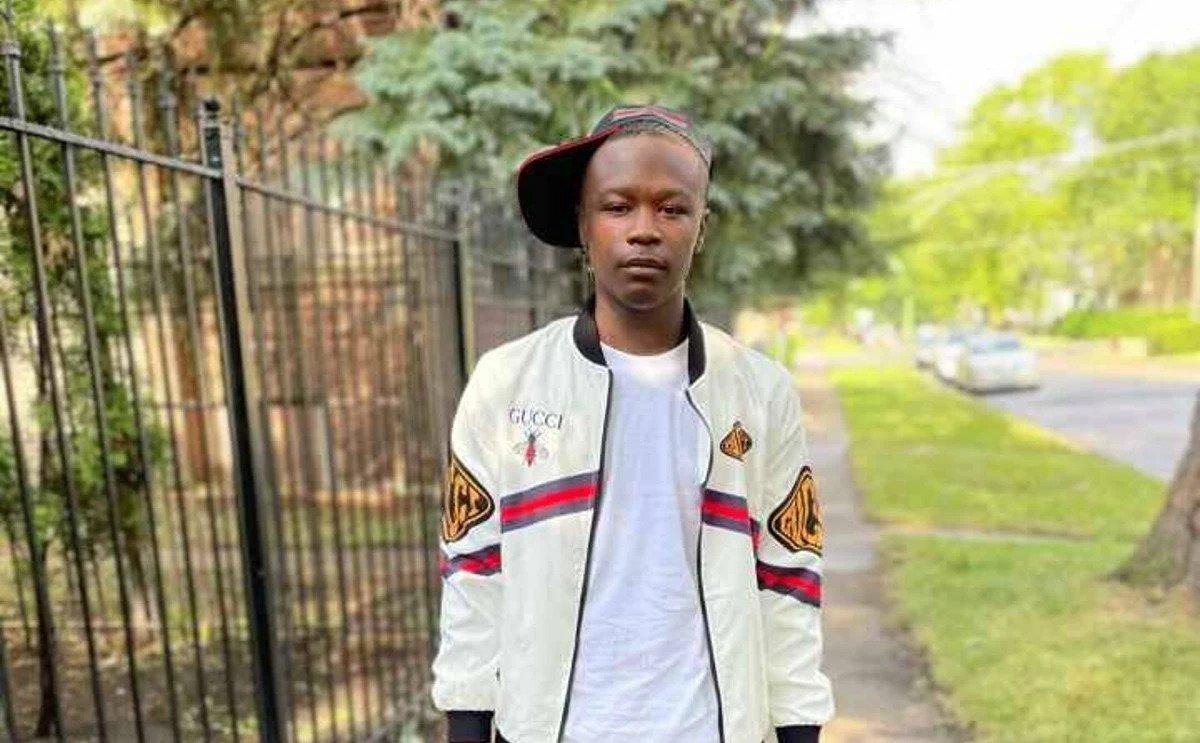 Seandell Holliday had big dreams. A drummer, he wanted to make his own music and open his own studio. “If I make it to 21,” he added to these goals he had drawn up at his school on Chicago’s South Side. His teacher asked him why he added this, and Seandell said because there are a lot of things that happen in Chicago, you see so many kids lose their lives at early ages.

On May 14, Seandell, 16 years old, was shot and killed at the “Bean,” a major tourist attraction in downtown Chicago’s Millennium Park. It was just hours after the big Rise Up 4 Abortion Rights rally and march there. It was a beautiful day and still light outside. Instead of capturing the clouds in the sky, the Bean mirrored the blood pooling on his lifeless body on the ground, a truer reflection of Chicago.

The mayor responded by taking drastic measures to protect the city’s “crown jewel.” Did she mean the youths who are so full of energy and life that she would take steps to ensure their happiness and ability to go out and to have a good time and enjoy each other’s company? NO...

The mayor imposed a curfew. Unaccompanied minors could not be in Millennium Park after 6 pm Thursday through Sunday. Citywide, a curfew was imposed for 10 pm, unless young people can show evidence that they were at a ticketed event. The mayor made it clear that the “Bean” is a major attraction and that downtown has to be protected for business and tourism. In the past, youths were banned from the Water Tower shopping mall and literally put on the L trains by police and “deported” back to the South Side.

A 14-year-old’s tweet made it clear that the message sent by the city authorities was received loud and clear: “yall keep on keeping on with treating black kids like we are disposable then go ahead and sit around and wonder why we are the way we are… when yall have done everything in your power to make sure we are disposed of our humanity.”

Those who rule over this society have no answers, except to clamp down and try to pen these young Black and Latino youths into apartheid-like neighborhoods of the oppressed and let them kill each other, while their parents fear to let them out of the house, in order to protect a system that has no prospect of a decent life for them.

Earlier in May, Bob Avakian (BA), revolutionary leader and architect of the new communism, spoke to what is so commonly heard by youths like Seandell, “We Got No Future and We’re Going to Die Young Anyway”:

It is true, of course, that everybody is going to die at some point. Right now it is true that far too many are dying way too young—and for no good reason or purpose. It is true that, for masses of humanity, not just in this country but around the world, life is already a living hell—while for humanity as a whole there is no future worth living in, or no future at all—under this system.

And that is just the point. We need to get rid of this system—overthrow it, and replace it with a radically different and much better system.

…this is one of those rare times when revolution becomes more possible, even in a powerful country like this. ...

We cannot afford to waste this rare opportunity—condemning people just like ourselves, everywhere, to the continuing hell of this system. ...

I have said it many times and it is profoundly true: Revolution is the hope of the hopeless and dedicating one’s life to revolution is the greatest thing anyone can do with their life.

Become part of this revolution—become part of and bring forward many more to join, the emancipators of humanity.

(See “Revolution: Hope of the Hopeless: Bob Avakian Speaks to ‘WE GOT NO FUTURE AND WE’RE GOING TO DIE ANYWAY”)

The Revolution Club is dedicated to making this real, right here in Chicago as part of a national movement for revolution. Get with us: