Newly republished from BAsics, from the talks and writings of Bob Avakian, an excerpt from the essay:

Editors’ note: The following are excerpts from the essay that is a supplement to Chapter 1 of BAsics, from the talks and writings of Bob Avakian.

Now, when you come up against the great gulf that often, and even generally, exists between the conditions and the suffering of the masses of people, on the one hand, and what you are able to do about that at any given point—when you run up against that repeatedly, everyone feels a definite pull which expresses itself in moral terms: how can you stand by and not do something about what’s happening to the masses of people? As I have said a number of times, I have enormous respect for people who do things like volunteer for Doctors Without Borders. But the fact is that while they’re doing what they’re doing, and even with the good they do, this is being engulfed and overwhelmed by a tsunami of suffering (metaphorically speaking and sometimes literally) that’s brought forth by larger objective forces.

When I was younger, I considered being a doctor or a lawyer, not to make money and get on the golf course, but because I knew there were many people who needed good medical care and people who were victimized by the so-called legal system who could use an advocate who really would be an advocate and a fighter for them. But at a certain point I came to understand that, while I would be helping a few people, and even if I threw myself into it, much greater numbers of people would find themselves in the position of needing these services—far beyond what I, and others, could do to help them—and it would just be perpetuated forever, and the conditions would get worse. And once you understand this, you can’t look yourself in the mirror and do anything less than what you understand, if you’re going to be consistent and follow through on your own principles….

This doesn’t mean that it is unimportant to address particular abuses, or that mass resistance to particular forms of oppression is not important. Far from it. The basic point that Marx emphasized is profoundly true: If the masses don’t fight back and resist their oppression, even short of revolution, they will be crushed and reduced to a broken mass and will be incapable of rising up for any higher thing. But, as a fundamental point of orientation, we have to grasp firmly the truth that, despite the best and most heroic and self-sacrificing efforts, it is not possible, within the framework of this system, even to really alleviate, let alone eliminate, the suffering and the causes of the suffering of the masses of people. And our morality has to flow from that….

Now, let me emphasize again: I can and do admire the morality of people who want to alleviate suffering (and who may not see beyond that). We should in no way denigrate or put down these people—people who do things like put water in the desert for immigrants crossing from Mexico—we should admire them and we should unite with them. But that cannot provide the fundamental solution to that particular problem, of the suffering of these immigrants and what drives them to leave their homelands in the first place, nor can it eliminate all the other ways in which masses of people, throughout the world, are oppressed and caused to suffer. Or, again, while I admire the people who volunteer with things like Doctors Without Borders, if they were to say, “this is the most anybody can do, there’s nothing more you can do,” we would have to engage in principled but very sharp struggle with them, even while uniting with them and admiring their spirit, because it is objectively not true that this is all that can, or should, be done—and it is harmful to the masses of people to say that this is all that can be done.

In fundamental and strategic terms, it is necessary to choose where the weight and the essence of your efforts is going to go: into fighting the effects and the symptoms, or getting to the cause and uprooting and getting rid of that cause? And that’s why you become a revolutionary—when you realize that you have to seek the full solution to this, or else the suffering is going to continue, and get worse. That’s one of the main things that impels people toward revolution, even before they understand, scientifically, all the complexity of what revolution means and what it requires. And, as you become a communist and you increasingly look at the whole world, and not just the part of the world that you are immediately situated in, you see that the whole world has to change, that all oppression and exploitation has to be uprooted, everywhere, so that it can no longer exist anywhere. 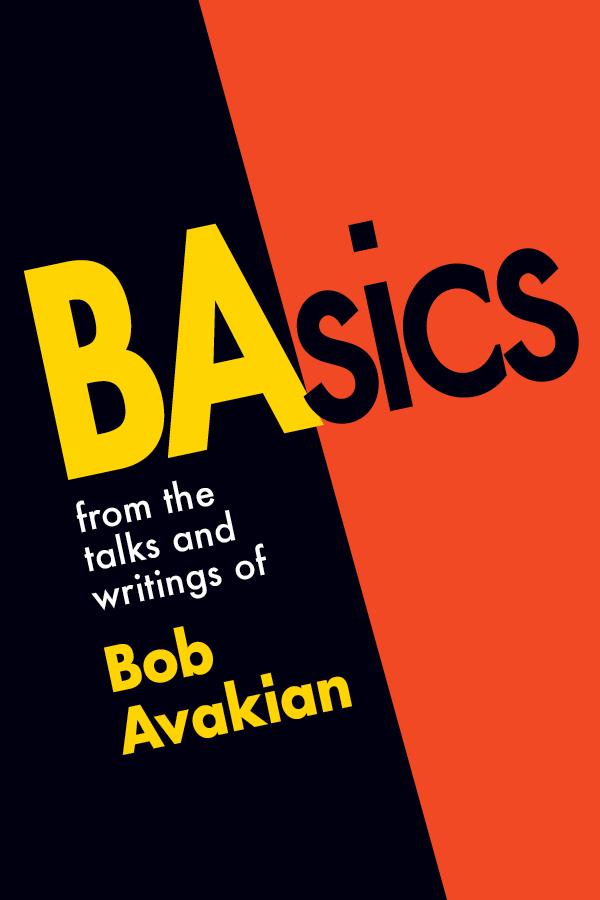 To read the whole piece, go here.
To get a free eBook version of BAsics, or to order a paperback version, go here.