Jayland Walker — Young, Black, and Murdered by Akron Pigs… for a “Traffic Violation” 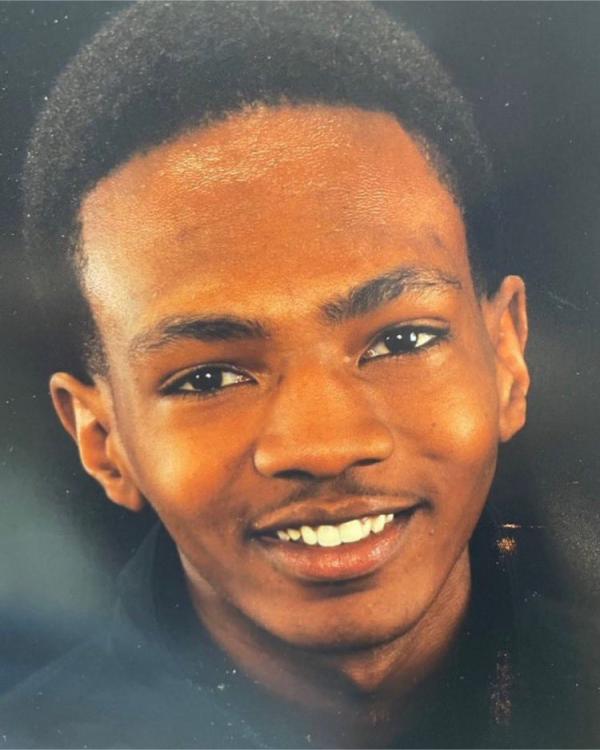 A little after midnight on the last Monday of June, 25-year-old Jayland Walker was chased by police in Akron, Ohio, for a supposed routine traffic stop. A short while later, his young life was horribly and viciously ended at the hands of the pigs… not with one bullet or even two or three, but with over 60 shots that hit him all over his body.

Jayland’s aunt, Lajuana Walker-Dawkins, said in sorrow, “Jayland was a sweet young man, he never caused any trouble. We love Jayland, he was my sweet little nephew and we miss him.” He had been working as a DoorDash delivery driver. His fiancée had recently died in a car accident. He had no “record”—except for a traffic ticket.

But to the pigs who tried to stop him that night, using some b.s. about a traffic violation as justification, Jayland Walker was just another Black man in America—“guilty,” in their eyes, before being proven otherwise.

According to the police, Jayland took off in his car, and they gave chase. A few minutes later, he came to a stop, jumped out, and began running—unarmed. A small mob of cops gave chase, and at least eight cops fired dozens of shots at him, firing even as he was on the ground. The medical examiner who arrived on the scene found the body of the victim handcuffed—these sadistic pigs not only cut down Jayland like hunted prey but then put cuffs on him!

This was a cold-blooded execution—yet another outrageous case of a Black person killed by police in America. As a Black Akron barbershop owner told the New York Times, “It just keeps perpetuating, the same thing, over and over.” His wife said, “And at the end of the day, the threat to people who were in the same position of Walker, the danger is immediate no matter what they do.”

Since the murder of Jayland Walker, people have been out in the streets in Akron in protest, with deep outrage, demanding justice. On Sunday, after the police released parts of police body cam footage of the chase and shooting of Jayland, protests escalated, with people out in front of the downtown courthouse and marching through the streets into the night. At one point, riot police fired tear gas into the protests. The city declared a “state of emergency,” instituted a curfew for downtown, and cancelled Monday’s fireworks.

The police, like they do every time, are already trying to justify their brutality and terror, trying to make it sound like it was Jayland Walker that posed a “threat” to the pigs. In the face of this, it is righteous and necessary for people to be out in the streets and speak out, demanding justice for Jayland and a STOP to police terror and murder, especially of Black and other oppressed people.

And as people act on their outrage, it’s more urgent than ever to dig into why these police murders happen “over and over”… and how to put an end to this and other intolerable outrages of the system we live under. There are real answers to these questions, which can be found in the leadership and work of revolutionary leader Bob Avakian, and at the revcom.us website and the weekly The RNL—Revolution, Nothing Less!—Show on YouTube.

And see by Bob Avakian: