From the International Emergency Campaign to Free Iran's Political Prisoners

Editors' Note: We received the following from the International Emergency Campaign to Free Iran's Political Prisoners. 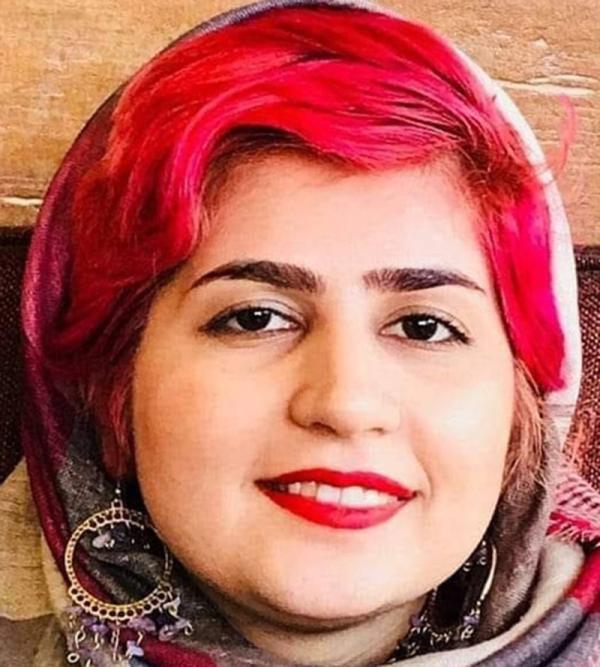 There has been an important dangerous development in the case of Iranian political prisoner Sepideh Gholian.  According to recent news reports, on Monday, October 11, thirty plainclothes Islamic Republic goons stormed her sister’s home, where she was staying during a medical leave, and brutally arrested and removed the 26-year-old Sepideh.  The police goons also confiscated the cell phones of everyone in her family.

Sepideh’s incredibly heroic story, including a 19 segment prison diary, is available in English and Farsi on the website IranWire. This includes the moving cry and challenge for the world to fight for all of Iran’s political prisoners that Sepideh issued in late 2019 when she was 23 years old.  It says in part:

Her case was referenced in our Emergency Appeal as an example of prisoners’ lives that are hanging in the balance and why we must act now with urgency:

Women prisoners are increasingly transferred to more remote prisons, limiting access by their family and lawyers. They include: Sepideh Gholian, a freelance journalist arrested for reporting and allegedly taking part in labor strikes. In early March 2021, she was suddenly transferred in chains from Tehran's Evin Prison to Bushehr Prison in southern Iran, more than 373 miles from her parents.

Stay tuned:  the International Emergency Campaign to Free Iran’s Political Prisoners (IEC) will report more fully on her situation in coming days at our website www.freeiranspoliticalprisonersnow.org, as well as at revcom.us.