Update from the Emergency Campaign to Free Iran’s Political Prisoners:

Editors' Note: We received the following from the Emergency Campaign to Free Iran's Political Prisoners.

The Emergency Appeal to free Iran’s political prisoners issued on March 20 began by starkly stating “This is an emergency. The lives and dignity of hundreds of political prisoners are in imminent, mortal danger.” This is not hyperbole, and the need for action remains urgent.

The Appeal has now been signed by some 200 people, including those directly connected to the prisoners’ cause—their relatives and advocates, Iranian political exiles, and 11 former Iranian political prisoners; members of the religious community including Father Bob Bossie, of Priests of the Sacred Heart; Father Claude Mostowik, MSC, Australia, and Rev. Dr. Robert L. Brashear, Pastor Emeritus West Park Church; and the Santa Fe, New Mexico chapter and four other members of Veterans4Peace.

Now the very life of Baktash Abtin—poet, documentary filmmaker, and member of the Iranian Writers Association (IWA)—is hanging by a thread. He was sent to Evin Prison hospital last week with coronavirus infection. Yesterday, over 300 Iranian “writers, poets, and independent writers and cultural figures” heroically issued a signed letter for his “immediate and unconditional release,” along with the release of other members of the IWA, and other political prisoners. 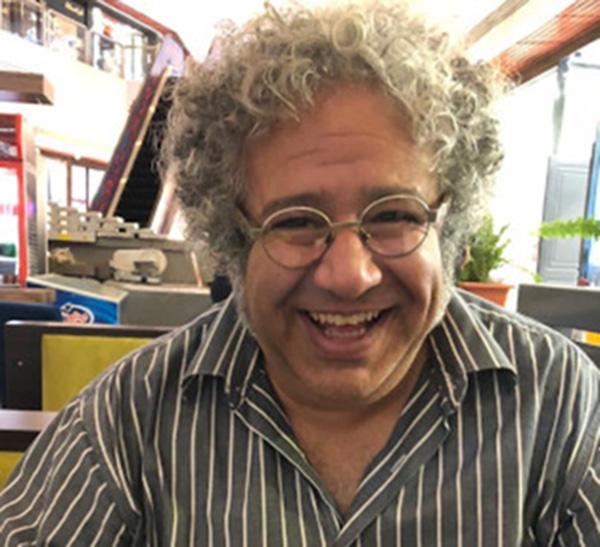 All of Iran’s political prisoners must be freed NOW, including all those held at Evin Prison, as their lives are threatened now more than ever given what one medical website calls a “meteoric rise” of Covid-19 cases in Iran this past week, especially in Iran’s capital Tehran where Evin is located.

Crippling U.S. economic sanctions against Iran (and anyone who trades with Iran) have played a major, deadly role in this horrific Covid surge by seriously inhibiting Iran’s ability to access and pay for vaccines.

Now, even as negotiations are beginning between Iran and the U.S., with European powers acting as intermediaries, over the nuclear deal they all signed in 2015, nothing remotely close to what is necessary is being done for Iran’s political prisoners, not even the dual citizens held by Iran in violation of international law and standards of human decency.

People in the U.S. have a special responsibility—and opportunity—to ACT now to save the lives of Iran’s political prisoners. Sign, circulate and publicize this Emergency Appeal. Find other creative and bold ways to fight for its demands:

We say to the U.S. government: NO THREATS OR WAR MOVES AGAINST IRAN, LIFT U.S. SANCTIONS