Stand Up for Abortion on Demand and Without Apology! 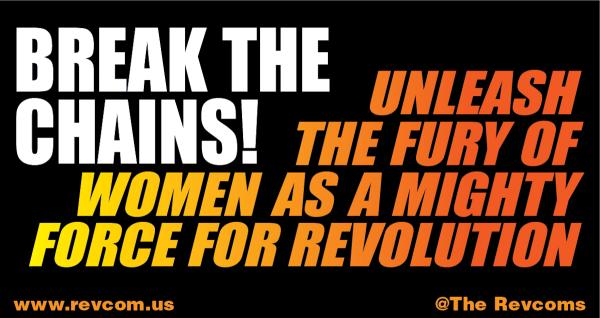 It has been 49 years since the Supreme Court's landmark Roe v. Wade ruling that established the right to abortion nationwide. Yet this year, the Supreme Court, now packed with religious fanatics and fascists, stands poised to gut or even overturn this landmark decision, to eviscerate women's right to abortion and assault their very humanity. Forcing women to have children against their will is a form of enslavement!

This must not be allowed to go down! 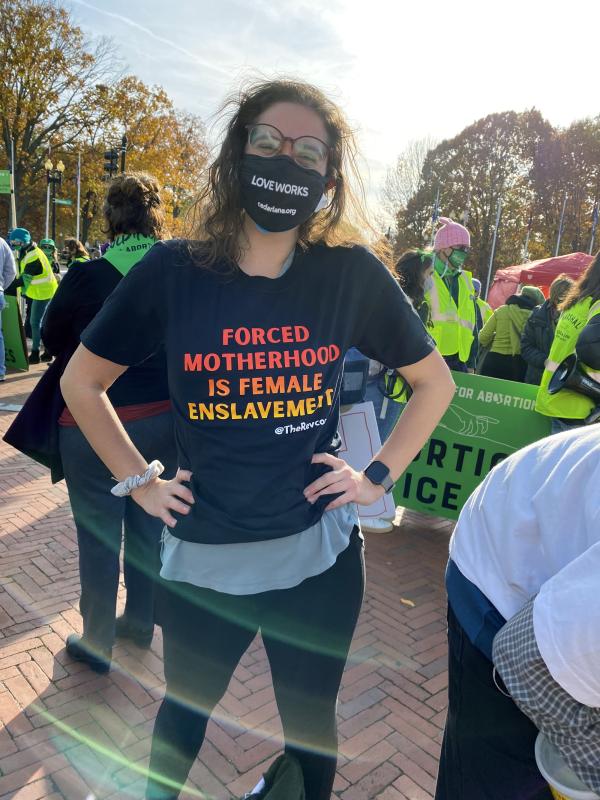 There is a profound and urgent need for a massive struggle waged by all who care about the half of humanity that is born female, everyone who believes in justice and basic decency, everyone who wants a future and a world where humanity is free, to rise up and defeat this assault.

Stay tuned to this website for plans to be announced very soon for a mobilization in DC (and a call for mobilizations around the country) on January 22, 2022 to stand up for ABORTION ON DEMAND AND WITHOUT APOLOGY and to do this in a way that calls forth many more to join in the struggle to defeat this fascist assault on women and all of humanity.

Even more, reach out and get involved in these plans and in strategizing on how to take this fight forward. Write to me at therevcoms@gmail.com.

NO GOING BACK! NO SURRENDER!

ABORTION ON DEMAND AND WITHOUT APOLOGY!

BREAK THE CHAINS! UNLEASH THE FURY OF WOMEN AS A MIGHTY FORCE FOR REVOLUTION!