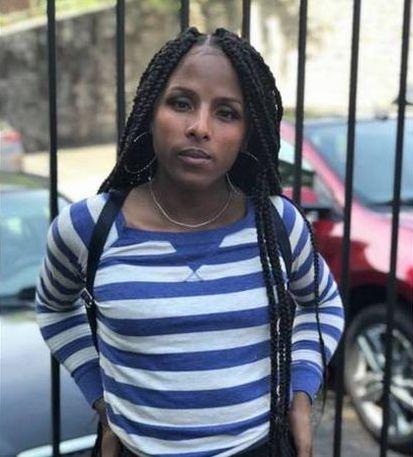 Ju'Zema Goldring was with her friends in midtown Atlanta on October 11, 2015, when she was arrested by two Atlanta pigs for jaywalking in an area known for its large LGBTQ community. Goldring is Black, transgender, and was 22 at the time. A lawsuit by Goldring said the police searched her purse, then mocked her with transgender slurs as they did an invasive body search. They found a stress ball,1 cut it open with a knife, and claimed they found cocaine inside.

Goldring was taken to the Fulton County Jail, where the powder was tested repeatedly and always came up negative. But instead of releasing her, she was told that unless she put up a $25,500 bond, she would have to wait in jail until the results came back from the Georgia Bureau of Investigation (GBI). Unable to post the bond, she was jailed for months and months without charges. Although she was placed with other transgender women, she still suffered sexual abuse while inside. Goldring was finally released March 22, 2016—over five months later—even though the GBI had determined four months earlier that the stress ball had no cocaine or any other drug inside. Six years later, in mid-February 2022, a federal jury in Atlanta granted $1.5 million to Ju'Zema Goldring in her lawsuit.

What happened to Ju’Zema Goldring is just a glimpse of the hateful and brutal treatment the transgender community faces at the hands of America’s pigs, on the streets and inside prisons and jails. The Anti-Violence Project has found that trans people are almost four times more likely to experience police violence than cisgender people. The transgender community faces discrimination, bigotry, threats, and high levels of physical and sexual violence just for existing in public in American society today. In 2020, 44 transgender or gender non-conforming people were killed in anti-trans violence—a record number. In 2021, that number rose to at least 57.

The Dehumanization That Transgender Women Face Behind Bars 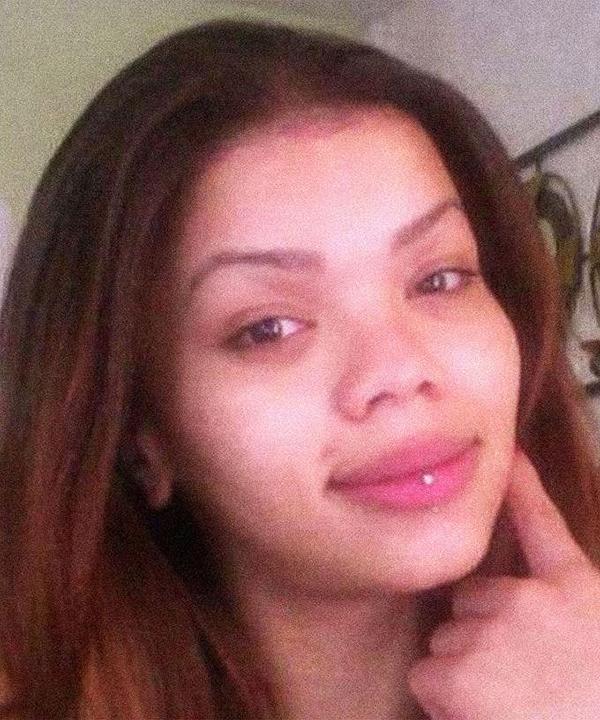 Layleen Cubilette-Polanco, a 27-year-old Afro-Latina transgender woman, also known as Layleen Xtravaganza, was found dead on June 7, 2019, after an epileptic seizure in a solitary confinement cell at Rikers Island. Rikers, New York City's main jail complex, has long been infamous for violent treatment of people held there, many who are there only because they could not afford to post bail.

The seizure that led to Polanco’s death was the third she had suffered while in custody. The guards are required to check people kept in solitary every 15 minutes, but security footage released a year later showed that at least five jailers knocked on Polanco’s door over the span of an hour and a half, getting no response each time, before they opened her cell and found her unconscious. The video shows the guards laughing as they approached her lifeless body.2

“It’s hard to imagine any condition that would be more contrary to segregation, unsupervised, locked in a box, than epilepsy,” said the lawyer for Polanco’s family. The lawyer said of what led to her death, “It was a deliberate, considered decision to do this.” Polanco had been arrested two months earlier on misdemeanor assault charges and held on $500 bail dating back to a 2017 prostitution charge.3 Polanco was then placed in solitary confinement as punishment for an alleged run-in with a Rikers guard. In August of 2020 New York City agreed to a $5.9 million wrongful death settlement.

“Stop-and-Frisk” for Trans Women of Color

In 1976, New York State passed the Loitering for the Purpose of Prostitution law. The law was so vague that it opened the door wide for pigs to profile and arrest women and some men—especially transgender Black and other women of color—for simply existing in public spaces. They were targeted and arrested for “wearing a skirt,” “waving at a car,” or “standing somewhere other than a bus stop or taxi stand”—all in the name of “stopping prostitution.” Eventually, because the law was so often used against transgender women of color, it came to be known as the “Walking While Trans” ban, or “stop-and-frisk” for transgender women of color. 4 In 2018, 91 percent of people arrested under the loitering statute were Black and Latinx, and 80 percent identified as women. 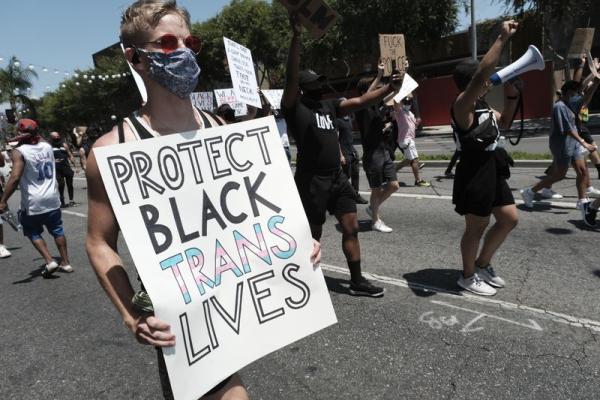 One trans woman told a common story of a pig using the law to "force me to perform sexual acts. To this day the trauma is still very real for me." A plaintiff in a Legal Aid Society suit said, “...the NYPD stopped a bus I was riding on, removed me from it, and arrested me for loitering for the purposes of prostitution. I was neither loitering, nor doing anything for the purpose of prostitution, but I was roughed up, arrested and put through the system.”

This law was not repealed until June of 2021, after 45 years serving to criminalize a whole community of transgender women of color. At the time of the repeal, there were 262 warrants over people’s heads dating back 10 years that were finally dropped/vacated and the charges dismissed.

Another way that cops use the jails to commit violence against trans women is by recording their birth sex as their present gender and putting them in men’s prisons. In 2018, a 52-year-old trans woman in Massachusetts sued the state prison system after being housed in a men’s prison facility for a conviction for a nonviolent crime.  She had transitioned more than four decades before her conviction.  She was sexually harassed and assaulted repeatedly by male prisoners as well as by prison guards. In September 2018, she became the first trans woman in the country to be transferred from a men’s prison to a women’s facility.

The New York Civil Liberties Union reported in March 2022, in testimony to a Senate Committee on Crime Victims, Crime, and Corrections, that:

Research also shows that sexual violence committed by corrections officials is extremely pervasive. Three-quarters of respondents in a recent investigation 5 into New York State prisons—the majority of whom are transgender women of color—reported at least one instance of sexual violence by prison guards.

Over 80 percent of the victims of this sexual violence reported it to someone in authority. The majority were met with inaction—or worse. Two-thirds experienced retaliation for reporting sexual violence, including physical violence, property destruction, being written up on false charges, and being denied meals or other critical services.

This epidemic of anti-trans bigotry and violence is being unleashed on a whole new level in this country today by the Christian fascists driving the Republican Party. They are on a rampage in state after state, changing laws to treat transgender and nonbinary people as unwelcome, even as criminals, who should stay out of sight. A national suicide-prevention hotline that focuses on the LGBTQ community—the Trevor Project—reported they “served more than 14,500 calls, chats, and texts from young LGBTQ Texans in crisis.” The youths told counselors they are scared and worried about anti-trans laws being debated in their state—and some expressed suicidal thoughts.

The future the Christian fascist section of the ruling class is moving to put in place—to be enforced by ever more brutal treatment by police—includes the violent suppression of anything that departs from or challenges the forceful reassertion of undisguised patriarchal oppression, including the harassment, demonization and oppression of LGBTQ people. How can any decent person allow this to advance another step? This has to be vigorously opposed and fought.

1. A small, soft ball that helps relieve tension and stress when squeezed repeatedly. [back]

2. See “The Murder of Layleen Polanco and the System’s War on Transgender Women” at revcom.us. [back]

3. Because of the extreme prejudice against transgender people when they try to find employment, trans people—especially Black and other trans women of color—may be forced into prostitution for economic survival.  [back]

4. “Stop-and-frisk” was a racist policy of the NYPD that was used to harass, humiliate and abuse mainly Black and other oppressed nationality youths without any probable cause. In 2011, nearly 700,000 people—the vast majority of them oppressed youths—were subjected to “stop-and-frisk.” It was a pipeline to mass incarceration. The new ex-pig mayor of NYC, Eric Adams, is a proponent of bringing back stop-and-frisk. [back]

5. It's Still War in Here, A Statewide Report on the Trans, Gender Non-Conforming, Intersex (TGNCI) Experience in New York State Prisons and the Fight for Trans Liberation, Self-Determination, and Freedom, the Sylvia Rivera Law Project and TakeRoot Justice. [back]