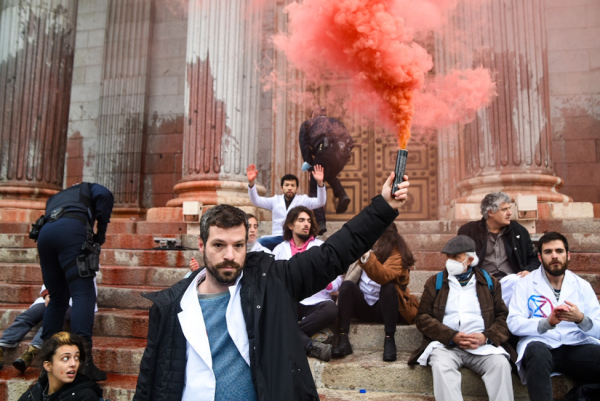 On April 6, over 1,000 scientists and others in more than 25 countries across the world engaged in coordinated acts of nonviolent civil disobedience demanding rapid reduction in greenhouse gas emissions, which are fueling the climate crisis that threatens the very existence of humanity and much of the world’s species and ecosystems. Organizers say this is the largest campaign of civil disobedience by scientists in history. Under the banner of “1.5 degrees is dead, climate revolution now!” the movement called Scientist Rebellion (SR) targeted institutions responsible for these emissions, such as government buildings, banks that fund the fossil fuel industry, and corporate headquarters of fossil fuel companies. These actions coincided with the official release of the third part of the 6th Intergovernmental Panel on Climate Change (IPCC) report the day before. The theme of the third part of this report is “mitigation”—outlining what needs to be done to limit further global warming and prevent the catastrophic effects of that warming. Revcom.us has covered the first two parts of the report. (Part I here, Part II here and here. Also see this video segment from The RNL—Revolution, Nothing Less!—Show.)

The fact that climate scientists are making this call and taking this stand is an extremely important and heroic example. Those with a deeply scientific understanding of climate change are putting themselves on the line and sounding the alarm. We are in the midst of a CLIMATE EMERGENCY—and we are running out of time, while the world’s governments and the capitalist system that they serve is moving in precisely the wrong direction, continuing to release profligate amounts of CO2 into the atmosphere, with devastating impacts for humanity and the planet. Without hyperbole, we can say that billions of lives currently hang in the balance. This is fundamentally a problem of the capitalist-imperialist system—and we need a revolution and a new society for any real and lasting solutions (go here for more). While this is not what Scientist Rebellion is explicitly calling for, what they are doing is a very important—and potentially significant—part of sounding the alarm to let the world know what is at stake. 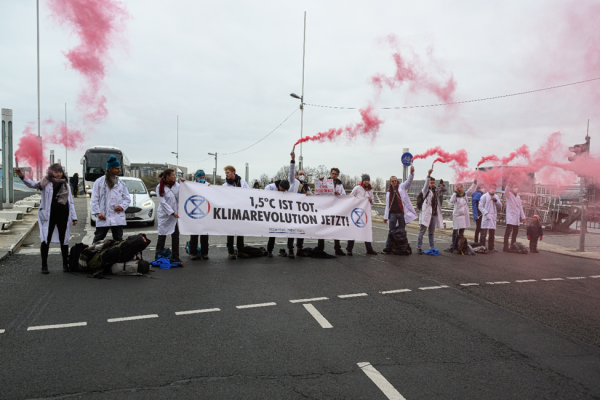 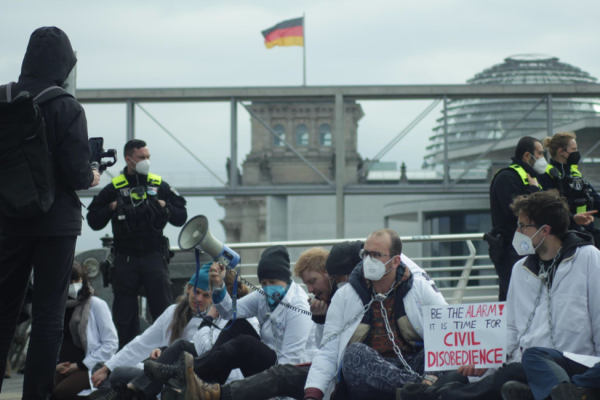 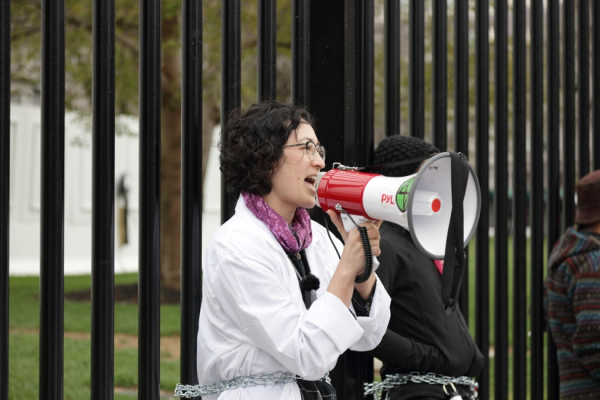 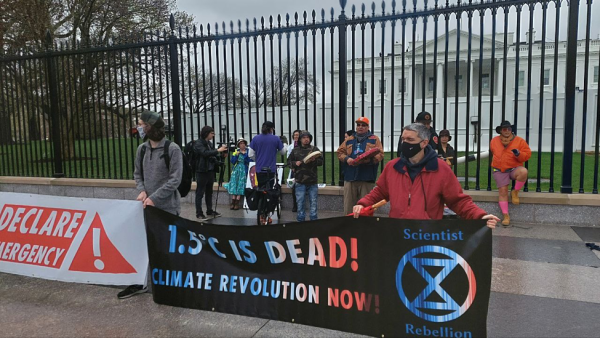 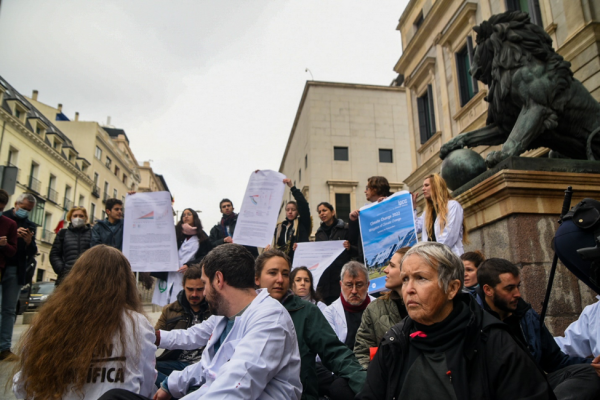 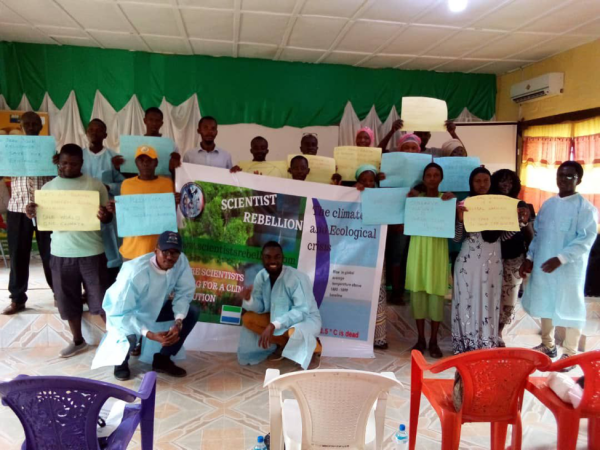 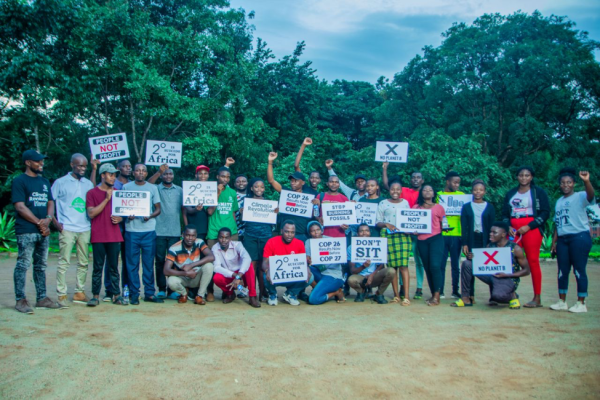