Statement from the Revolution Club, Chicago on the Kenosha, Wisconsin trial of Kyle Rittenhouse

Update: On Wednesday and Saturday of last week, the Revolution Club joined people in Kenosha for protests of the murders of Anthony Huber and Jojo Rosenbaum, and they are uniting with a call for a vigil at the courthouse beginning on Tuesday, November 16. 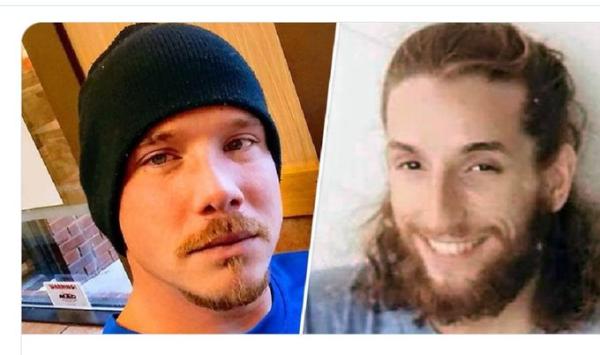 Kyle Rittenhouse murdered Anthony Huber and Jojo Rosenbaum and wounded a third person, all of whom were taking part in protests against the police shooting of Jacob Blake in the back 7 times in front of his children. The shock that this could happen after the beautiful outpourings of millions of people protesting the murders of George Floyd, Breonna Taylor, and Ahmaud Arbery was reflected in the streets of the Wisconsin town of Kenosha.

Right away, then-president Trump, Fox News anchors Laura Ingraham and Tucker Carlson and the fascist militia movements made Rittenhouse their hero, justifying and even glorifying the murder of people protesting police violence.

This is really what is at stake in the trial of Rittenhouse underway in Kenosha. The pig who shot Jacob Blake was never charged by the prosecutor because the cop claimed he feared for his life. Rittenhouse is using the same justification for the mayhem he caused that night.

Right now the whole world is watching the trial of this murdering vigilante unfold in real time. Closing arguments are set for Monday.

1. The beautiful uprising of last summer from Minnesota to New York to Atlanta to Kenosha and beyond was absolutely just, righteous and most needed.

Jojo Rosenbaum and Anthony Huber were heroes who paid the ultimate price, and we honor their sacrifice. This uprising forced tens of millions of people to confront the real nature of this country and its system, and think about things they have never thought about before. It showed what is possible when millions take the streets in a determined way. But it also showed that this system cannot be fundamentally reformed, that white supremacy is bred into it, and that it will take a real revolution—overthrowing this capitalist-imperialist, white supremacist system—to fully uproot it.

2. The foul and cowardly killings of Jojo and Anthony by Rittenhouse are part of a larger picture: a picture where fascists are seeking to violently impose their will on people who are righteously protesting the system.

A Declaration and Call to Get Organized Now for a Real Revolution says:

These days there is a lot of talk about another civil war, especially from fascists, in government and the broader society, who think they could just carry out a one-sided slaughter of those they hate, including Black people and other people of color, “illegal immigrants,” “uppity women” and those who don’t conform to “traditional” sexual and gender relations and “norms.” This situation needs to be radically changed, to where there are masses of people prepared to defeat these fascists and to do so as part of getting rid of this whole system, which has bred these fascists, along with all the other horrors it continually perpetrates.

To make this real, we have to get organized—now. There is no time to lose.

As Bob Avakian, the leader of the revolution, has said:

Get with the revcoms and get organized for revolution to put an end to this madness once and for all. 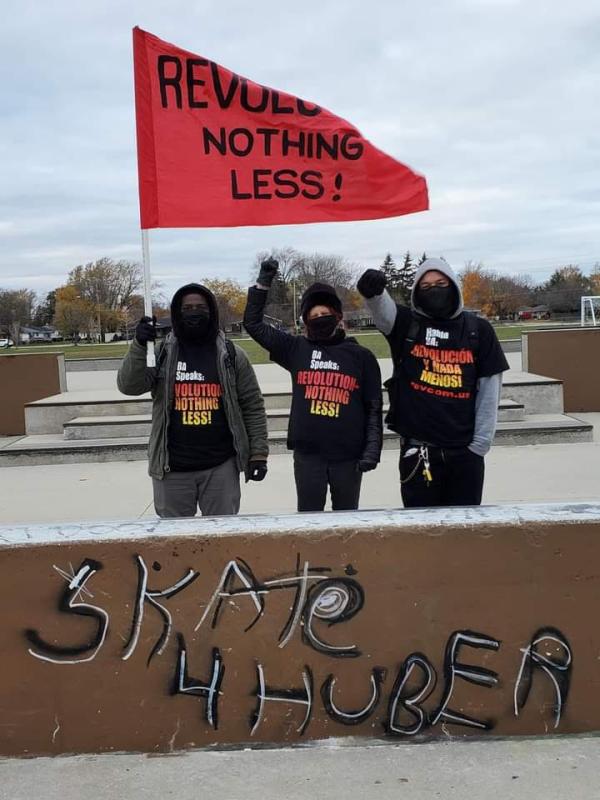