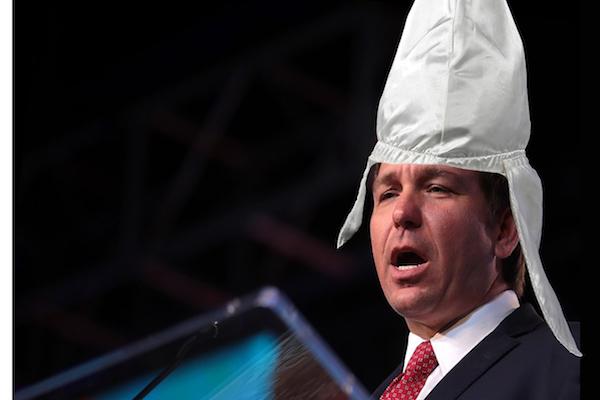 1. Most of the books being banned as “radical” bring to light very important historical truths and significant ideas as to the history and cause of white supremacy in the U.S. While these do not, in the main, get at the root cause of the horrors of this aspect of America’s criminal history nor do they point to the real solution—revolution… and while in some cases they promote things that lead away from that, that is not why these books and articles are being banned. They are being banned precisely because they DO expose people to things they never knew before about the ugly foundation of this country and how that foundation persists today, in different form. Revolutionaries who dive into this struggle should both oppose these attacks and should bring forward the full understanding the roots of the problem and the solution—captured in such works by Bob Avakian as Communism And Jeffersonian Democracy and articles such as “Racial Oppression Can Be Ended—But Not Under This System.” 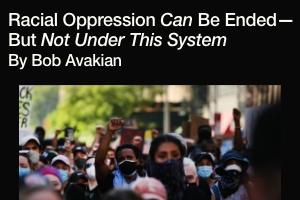 2. As the article points out, this crap from DeSantis is nothing less than a fascist rule mandating that certain facts critical of this country and its system and in particular the white supremacy that has been at the core of its history all the way through may NOT be taught, discussed, assigned, etc. in schools. It is blatant suppression of the most important particular core truth of American “civilization”—its roots in white supremacy and the hundreds of years of suffering and horror this has caused. If you took the logic of DeSantis and his fellow book banners in Texas and elsewhere to its logical conclusion, then the German education system should not allow students to study and discuss the facts and roots of the Holocaust in German and European history and try to figure out how to prevent that from ever happening again.

as an application of “elasticity on the basis of a solid core,” there shall be provision for other, opposing viewpoints to be presented, including by ardent advocates of those viewpoints, as a part of the overall curriculum and general education. In this regard, too, the orientation of pursuing the truth and the determination of whether something does or does not correspond to objective reality as the standard and criterion of truth, should be applied, while at the same time encouraging an atmosphere in which new and unconventional ideas are not suffocated or suppressed but instead are seriously engaged, with a recognition of the fact that it has been the case throughout history, and will remain the case in the future, that truth is often “in the hands of a minority” and that this applies in particular to newly discovered understanding of reality.