From a member of the Revolution Tour:

NBA superstar Kyrie Irving is now barred from playing with the Brooklyn Nets because of his refusal to get the COVID-19 vaccine. Former NBA player Stephon Marbury and many others have compared Kyrie to Muhammad Ali for taking a stand and paying a price for what he believes in.

This should go without saying, but here are three ways Kyrie Irving is NO Muhammad Ali: 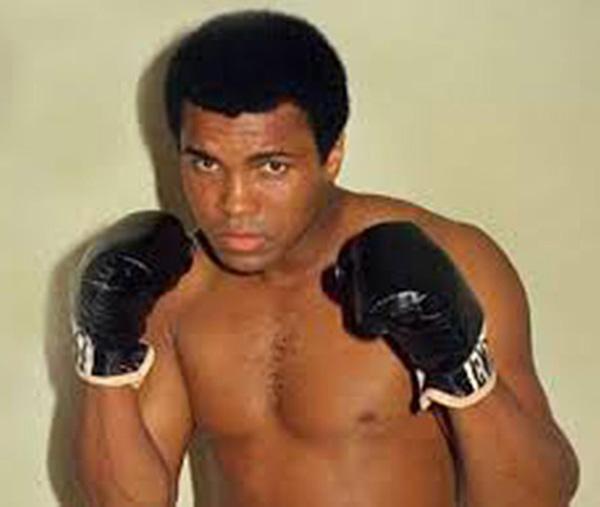 Muhammad Ali. He stood up against U.S. imperialism and American racism.

One: Muhammad Ali refused to kill people of color in a genocidal imperialist war and was sentenced to three years in prison for doing so.1 His stand encouraged others to fight against a U.S. war that ended up killing at least three million people in Indochina.

Kyrie Irving refused to get a safe and effective vaccine, and is using his huge platform to spread MISinformation. This  discourages other people from getting vaccinated at a time when over 1,000 people are dying of COVID every day in the U.S.—overwhelmingly unvaccinated, and disproportionately people of color. He risked nothing but his paycheck. 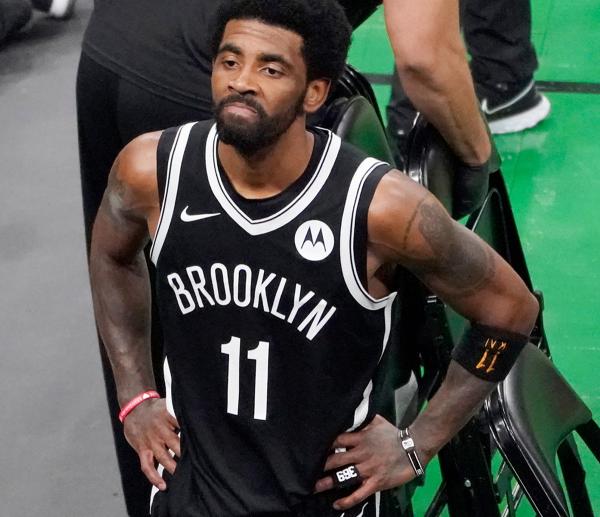 Kyrie Irving. He’s acting the fool and being used as a tool by Trumpian fascists.    Photo: AP

They’re literally doing the opposite. Ali refused to be a pawn of this system to murder people of color. Kyrie’s actions are contributing to KILLING people, especially people of color.

Two: Muhammad Ali took a stand for Black people, and the people of the world. Kyrie Irving took a stand for… himself. As he said on Instagram live, “It’s about being true to what feels good for me.”

No Kyrie, it’s not about what feels good for you. Refusing the vaccine is not just a “personal choice,” or an individual “right” that we should respect. It is enabling the disease to keep killing people—especially Black people, Latinos, and Native Americans—and allowing it to mutate into even more dangerous forms, threatening the whole world. You don’t have the right to KILL people!

Three: Muhammad Ali was hated by the forces of U.S. imperialism and white supremacy. Kyrie Irving is being embraced and promoted by “America First” Republican fascists who are happy to see more Black people dead.

1. Muhammad Ali said: “My conscience won’t let me go shoot my brother, or some darker people, or some poor hungry people in the mud for big powerful America. And shoot them for what? They never called me nigger, they never lynched me, they didn’t put no dogs on me, they didn’t rob me of my nationality, rape and kill my mother and father. … Shoot them for what? How can I shoot them poor people? Just take me to jail.”

Ali later won his case on appeal, but still lost the prime years of his boxing career, as the various boxing associations all suspended his license to box. [back]