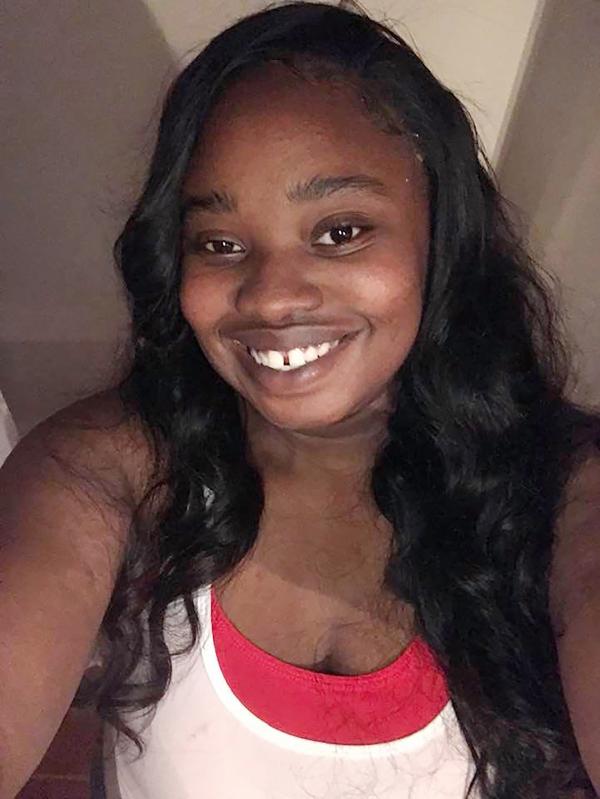 Sparta, Georgia—On July 15, 28-year-old Brianna Marie Grier was having a schizophrenic episode. Grier had a history of mental illness, and her mother, Mary Grier, called for help. What happened then? According to the cops’ own report, when they arrived, “Mrs. Grier [Brianna’s mother] stated that you all need to take her back to the hospital where you have taken her before.” Brianna’s mother wanted the cops to make sure her daughter got the help she needed. But instead, the cops arrested her. And what they did next led to the horrific death of Brianna.

It was all caught on a 10-minute video. And it is hard to watch the wanton disregard for Brianna’s life. And what is really striking is how the cops very calmly, almost routinely, ended her life.

Brianna is tased and thrown into the backseat, handcuffed with no seatbelt. The cops later say that Brianna kicked the door open. But this was a lie. By standard procedure the cops are supposed to make sure the door is closed—which makes it impossible for someone to open it from the inside. And a report from the Georgia Bureau of Investigation shows that the door was never closed.

The pigs were completely nonchalant after they realized Grier had fallen out of the car. In no hurry, they get out of the car, walk up to Brianna, who is crumpled on the ground, and command her to “sit up.” Grier was taken to the hospital with two skull fractures. She was placed on a ventilator, in a coma for several days. Her family was initially prevented from seeing her. After several days, she was pronounced dead.

Brianna leaves behind twin 3-year-old toddlers who are now asking when their mother is coming home. Her family says Brianna was a smart, loving person who loved to dance, sing, eat at cookouts and spend time with her daughters.

Brianna’s mother said when she went to see her daughter in the hospital, “I just broke down and cried because it’s just ridiculous how she laying up there with tubes and pipes everywhere on her for no reason because it didn’t have to be that.”

How many times have we seen this happen... again and again and again? Someone is having a mental health crisis and their family calls 911 because they want their loved one to get help. But what happens then is that the person is brutalized by the pigs, even killed. Brianna’s mother said, “If I had known it was going to turn out like this, God knows I wouldn’t have called to come and get her.”

Brianna Marie Grier was having a mental health emergency. And the cops called to the scene knew that Grier had mental health problems as many other times in the past they had been called to take her to a mental health facility. But did they give her the help she needed? Did they make sure she was safe to travel so they could take her to the hospital? Did they show any compassion and regard for human life? NO. NO. And NO. These cops were just “doing their job”—not to “serve and protect” the people. But to serve this system which brutalizes and murders the people all the time. 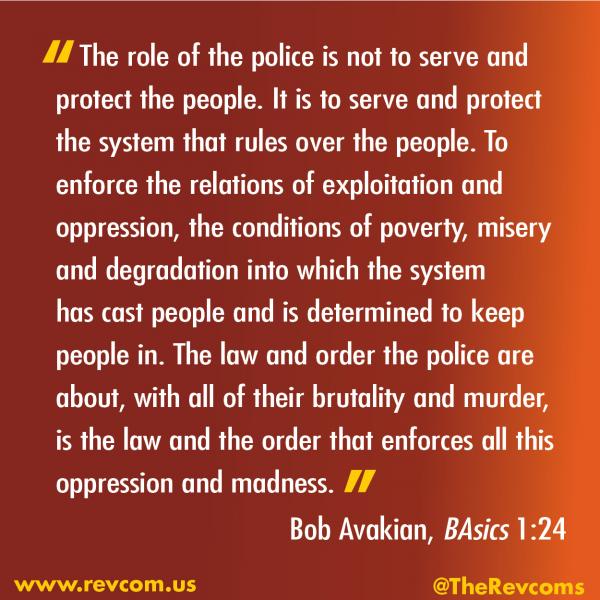