Editors’ Note: In the past weeks, two prominent scientists died—Richard Leakey and E.O. Wilson. This is the Tale of Two Scientists, as Richard Leakey made significant contributions to the further understanding of humanity’s origins, and E.O. Wilson did great harm with the “junk” science and pseudo-scientific theory of sociobiology. These two letters attempt to draw out the contrast for readers of revcom.us, as this matters for humanity.

In the interview SCIENCE AND REVOLUTION, On the Importance of Science and the Application of Science to Society, The New Synthesis of Communism and the Leadership of Bob Avakian, Ardea Skybreak states “… there has been bad science. There will always be ‘science’ that’s misused and misapplied, you know, but it’s bad science, OK? For instance, take examples about the way sometimes in history science has been used to promote the idea that some races are inferior to other races, are mentally inferior or something like that. Well, that’s junk science. In fact, you can use rigorous scientific methods to prove that that was all bad science. It’s not just ‘morally’ bad—it is that, but it is also scientifically bad—it’s completely false and you can use good science to prove that.”

Learning from Our Past—Transforming the Future: The Legacy of Richard Leakey 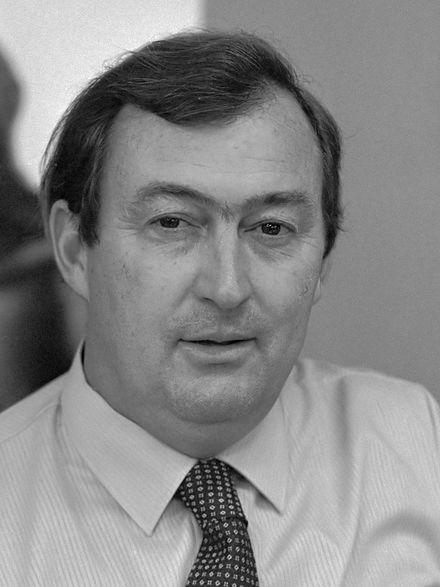 Richard Leakey died at his home in Nairobi, Kenya, on January 2 at the age of 77. His death is a real loss for the people of the world, and it is important to understand what he accomplished and why it is significant.

Leakey, author of several books, including ORIGINS, and co-author of The Sixth Extinction: Patterns of Life and the Future of Mankind, and widely known for his work as a wildlife conservationist in Kenya (which I will return to), was a paleoanthropologist. Anthropology, broadly defined, is the study of humans. Paleontology is the study of fossils. Paleoanthropology is the study of the early development of humans, including the evolutionary pathway that led to the emergence of the human race (homo sapiens). You might characterize paleoanthropologists as “fossil hunters” but the fossils they are looking for are not dinosaurs’, but those of early humans and our predecessors. It is painstaking work, often in difficult conditions, with not only advances but setbacks and failures, as in most science, but at the same time precious to humanity.

The Leakey family name is one of the most famous in all of anthropology. Richard’s parents, Louis and Mary, were both ardent advocates of Darwin’s theories on evolution. Their fossil discoveries, including in the Olduvai River gorge in Tanzania and Mary Leakey’s later discovery of Homo habilis (the “tool maker”), an ancestor of modern humans, who lived around 2 million years ago, helped revolutionize our understanding of who we (humans) are as a species and where we originated as a species, with common ancestry—from the Rift Valley of Africa. Read more

Human Beings Are Not “Ants”—E.O. Wilson and the Junk Science of Sociobiology 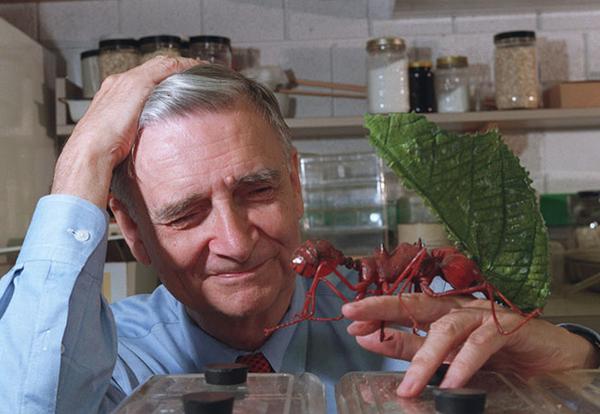 In SOCIOBIOLOGY: The New Synthesis, E.O. Wilson argued that social behaviors for all living species have been disproportionately shaped by natural selection and are passed on through our genes and the genetic evolution of “advantageous” social behavior was an effort to preserve one’s genes from generation to generation. As has been repeatedly demonstrated, this bio-determinist view is an example of “junk” science.

Edward O. Wilson, the Harvard biologist and author, died on December 26 at the age of 92. It is beyond the scope of this letter to excavate in detail Wilson’s overall scientific methodology and contributions such as on the social behavior of ants and on bio-diversity, and their impact on society. Here I am briefly focusing on his most lasting and, unfortunately, profoundly negative contribution—the resurrection of “biodeterminism” as being a legitimate scientific field, through his promotion and popularization of the concept of “sociobiology.”

Sociobiology: The New Synthesis was the name of Wilson’s 1975 book, where he first made the argument, drawing heavily on his research as an entomologist (a scientist who studies insects), that the source of human “social behavior,” how we relate and interact with others, our morality, the types of social organization we develop, as well as, to a great degree, our cognitive abilities, was overwhelmingly predetermined by our genes, the tiny biological units of DNA in all living species that carry the information that makes up the inherited traits passed on from one generation to the next. According to Wilson, this genetic determinism (determined, defined and constrained by our genes) holds true for humanity as a whole and specific genetic characteristics of social behavior could be isolated to specific groupings (i.e., women, Blacks, etc.)

To be blunt, Wilson essentially argued that humanity and our collective social potential as a species are limited by an immutable (or unchanging) human nature, embedded in and determined by our pre-existing genetic makeup. This is plain and simple scientific garbage—an example of bad science. Read more